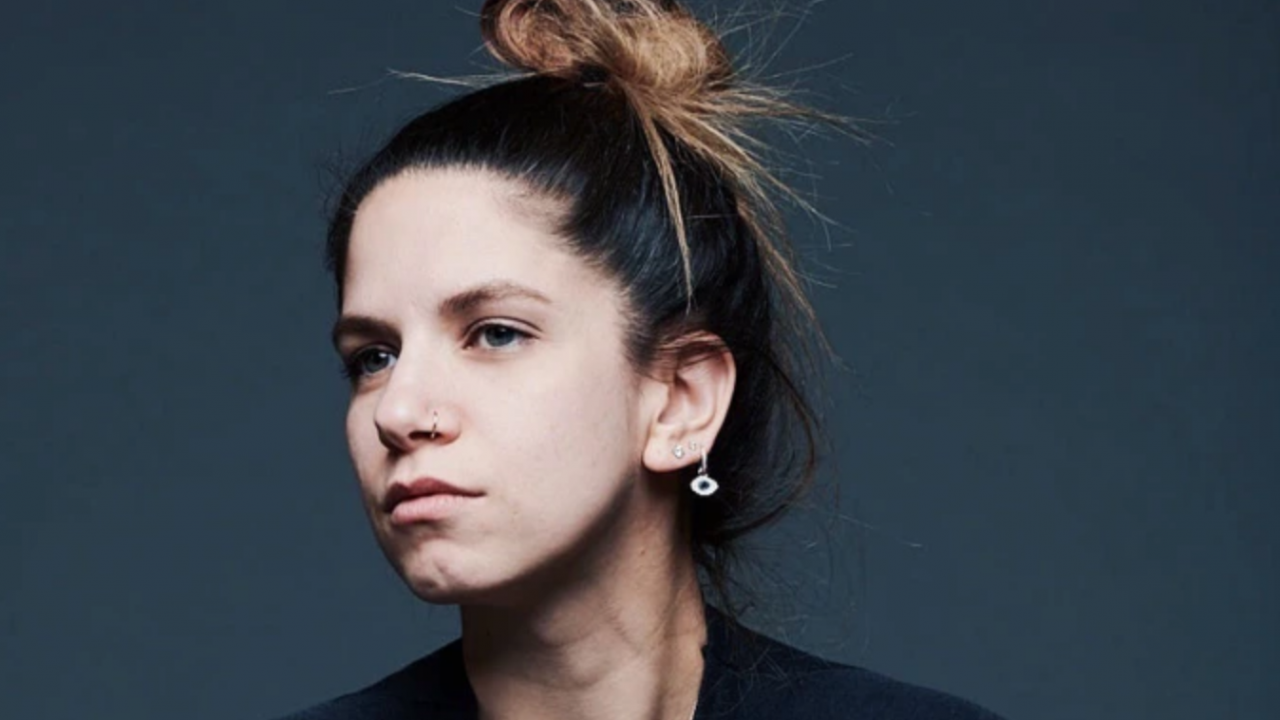 Humane is a Canada-Belgium co-production between Sparaga’s Victory Man Productions and Frakas Productions, which co-produced 2021 Palme d’Or winner Titane. The thriller chronicles the events at a family dinner, held after an environmental collapse where the world lost 20 percent of its population, when a father’s plan to enlist in the government’s new euthanasia program goes horribly wrong.

Caitlin Cronenberg is a celebrity and fashion photographer who earlier directed short film The Endings, based on her photography book of the same name, and which debuted at the Toronto Film Festival in 2018. She has also directed music videos and commercials.

Martin Katz, who has produced a number of David Cronenberg movies, and Karen Wookey are executive producers, while Maya Bankovic will be the cinematographer on Humane. Elevation Pictures is distributing in Canada, and XYZ Films will finance Humane and represent global sales rights outside of Canada and Belgium.

The project also has development financing from The Harold Greenberg Fund, Ontario Creates and Telefilm Canada. There’s no word on casting ahead of production set to start in Hamilton and Toronto in spring 2022.

The Cronenberg family dynasty also includes Caitlin’s brother Brandon Cronenberg, who made his feature directorial debut in 2012 with Antiviral and most recently directed the psychological body-swapping, sci-fi horror film Possessor.