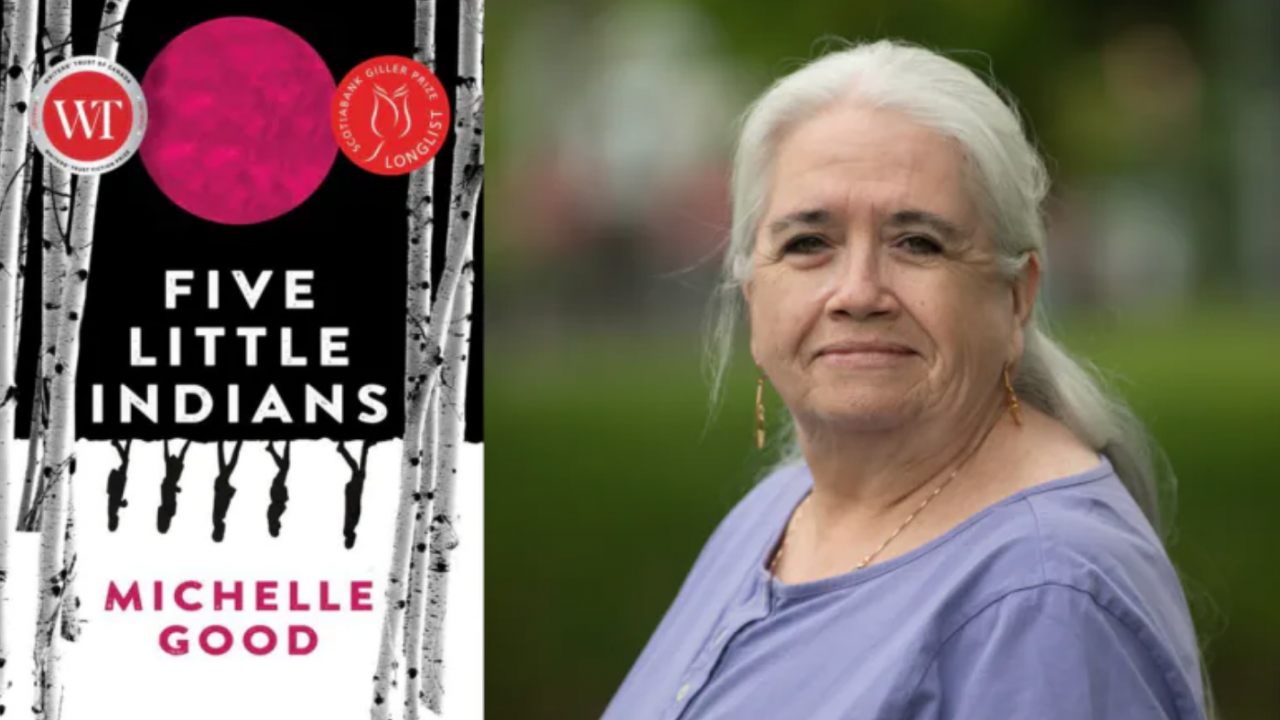 Five Little Indians by Michelle Good has been optioned by Prospero Pictures to be adapted as a limited series.

Shannon Masters, who is of Cree Métis and Ukrainian descent, will serve as writer and showrunner. She has previously worked on series such as CBC’s Coroner and Burden of Truth.

Five Little Indians chronicles the quest of five residential school survivors to come to terms with their past and find a way forward. Released after years of detention, five teens find their way to the seedy and foreign world of Downtown Eastside Vancouver, where they cling together, striving to find a place of safety and belonging in a world that doesn’t want them.

Good is a writer, retired lawyer and a member of Red Pheasant Cree Nation in Saskatchewan. Her poems, short stories and essays have been published in magazines and anthologies across Canada. She now lives in southern British Columbia. Five Little Indians is her first novel.

“Michelle Good’s beautiful novel pulled me in and held me close until the last word. It’s an incredible honour to work with Michelle to transition her book to the screen,” Masters said in a press statement.

Good said she hopes the adaptation will make the story accessible to more people.

“My son was not a reader; he had terrible dyslexia. It just broke my heart that he’d rather poke himself in the eye with a needle than read a book, because it was so challenging,” she told Shelagh Rogers while recording an interview for The Next Chapter.

“There are lots of people that, for whatever reasons, aren’t necessarily avid readers but would love to hear or experience the story. So this opportunity to have it expand to a broader audience, is just very exciting.”

Martin Katz and Karen Wookey will be executive producers of the series, alongside Masters.

Katz is founder and president of Prospero Pictures. His credits include Hotel Rwanda, and over two decades producing films with celebrated director David Cronenberg, including Maps to the Stars.

“Karen and I are humbled by the opportunity to work with Shannon to bring Michelle’s significant and timely work to the screen. Her story can help us to remember and come to terms with the historical and ongoing injustices of our society,” said Katz in a statement.