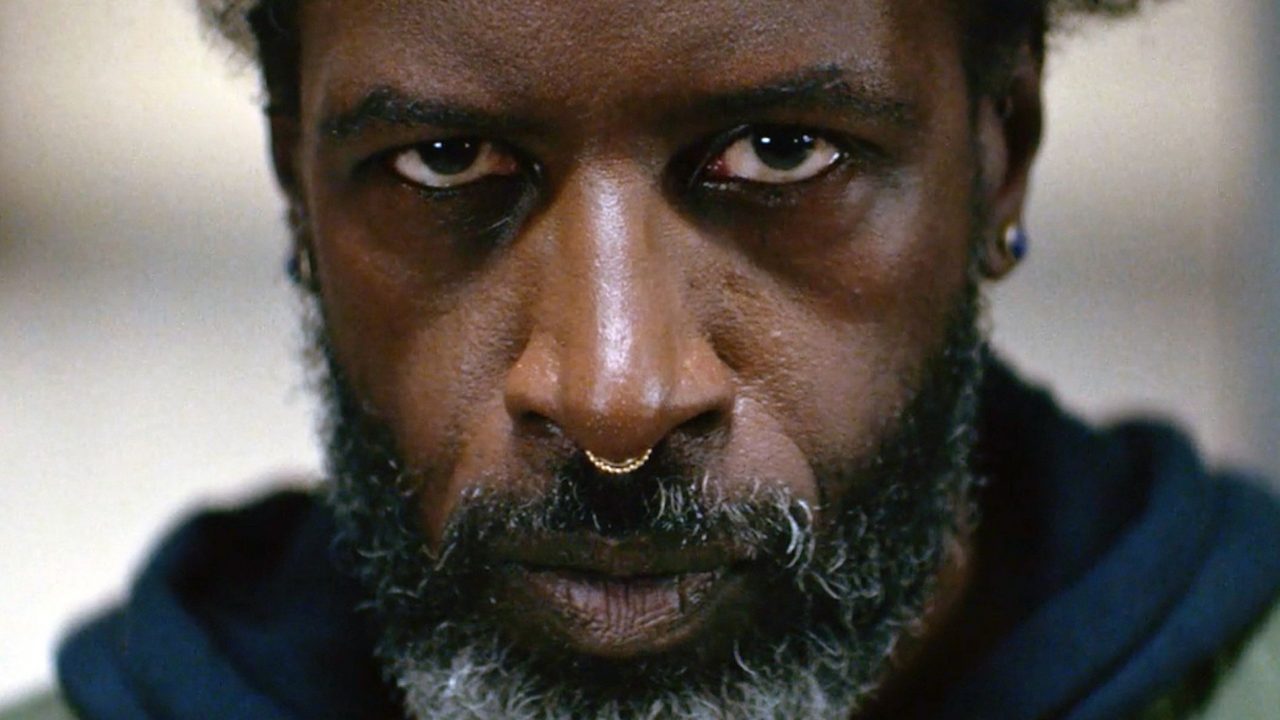 Akilla’s Escape is a profound, tender reworking of the crime thriller

If you’re paying close attention early on in Akilla’s Escape, you’ll start to pick up on hints that foreshadow the way the film about a Toronto drug runner’s very long, very dangerous night might unfold. Your predictions may be off – but, once you know what to look for, scenes begin to explode with clues from ancient Greek mythology and Black radical texts. It is an impressive undertaking, and a testament to the astounding visionary scope of this work by acclaimed Canadian director Charles Officer – a project that revamps the noir genre to tell a profoundly human story of individual agency amidst community violence with compassion, intuition, and painstaking specificity.

Pacing is key here, and the film unravels with a sharp angularity and itchy tension reminiscent of the Safdie brothers (Uncut Gems, Good Time). As the protagonist, Akilla (Saul Williams), negotiates his retirement from organized crime, a high-stakes encounter forces him to directly face his upbringing as the son – and protégé – of a Jamaican drug kingpin. He’s left to grapple with the trauma that lives urgently below the surface, at times clouding his judgment and compelling him to absorb risk on behalf of others.

As the opening credits roll, Officer sets the stage with crucial historical context. Rousing archival footage of Jamaica’s dense social and political history is spliced between shots of Akilla dancing, breathlessly and freely, to an audience of none. It is an important moment of stage-setting designed to remind viewers that bursts of political action never really end. Instead, they take hold in the memories, ambitions, and actions of diasporas that fan out across the globe.

This bird’s-eye vantage point enables Officer to complicate narratives of gang violence. He positions relentless street-level warfare as the product of collective, intergenerational trauma, and frames local conflict as being connected to the continuum of consistent political upheaval.

He does this by shifting between the past and the present. He uses time, location, and retrospect to show why cycles of violence are so difficult to break. On the night Akilla arrives at a straightforward hand-off, things go sideways when he finds himself in the middle of a robbery. Faced with deciding whether to choose his business dealings over mercy, he is overcome with personal flashbacks as he attempts to complete the transaction while also protecting a teenager from crossfire between rival Toronto gangs.

Stylistically, Officer’s practiced eye is unmistakable in its focus on small details. A subliminal storyline is revealed when a flickering facial contortion reveals uncertainty behind the bravado, while a climactic scene involving an armed standoff is soundtracked by Silver Mt. Zion and disrupted to slide in a quote from Homer’s Iliad.

The film gives life-sized moments robust cinematic treatment. It illuminates bedrooms and bars with spectacular neon hues, represents a grainy memory with warm sepia, gazes out at Toronto’s bleary-eyed skyline from a frosted window, and zeroes in on a drop of blood unfurling in water as a wound is dressed. It is all in service of giving character to environments often seen as bleak and inhospitable. Amidst scenes of tense hand-to-hand combat and edge-of-your-seat moral dilemmas, a question is posed: How do you escape your circumstances when you can’t disentangle whom you’ve grown up to become from the experiences that built you from scratch?

The answer arrives from the film’s most alluring casting choice. Although Williams shines as the wise, patient, and courageous lead, 19-year-old Thamela Mpumlwana is the movie’s propulsive beating heart. Tasked with playing both a younger Akilla and an “urban child soldier” whom an older Akilla makes his responsibility, Mpumlwana deftly and with striking self-confidence conveys the sincere decision-making capabilities of a teenager. His generous emotional character-building elevates Akilla from a guileless hero to a richly textured one.

A layered coming-of-age story emerges that extends beyond the individual to examine the dynamics of the community as a whole, as well as a system of “hustle and grind” capitalism that transforms people into currency, devalues Black life, and forces individuals to enact care at any cost.

Akilla’s Escape recasts the monolithic narrative of gang involvement as one that rejects a trope of Black peril in order to tell a multi-dimensional story of resilience – one where keen strategists are developed through unsolvable situations, where the enduring love of Black mothers demonstrates what it means to walk into the line of fire and where, amidst abject tumult, moments of tenderness and triumph persist against all odds.

In the interest of consistency across all critics’ reviews, The Globe has eliminated its star-rating system in film and theatre to align with coverage of music, books, visual arts and dance. Instead, recommended works will be noted with a Critic’s Pick designation across all coverage.