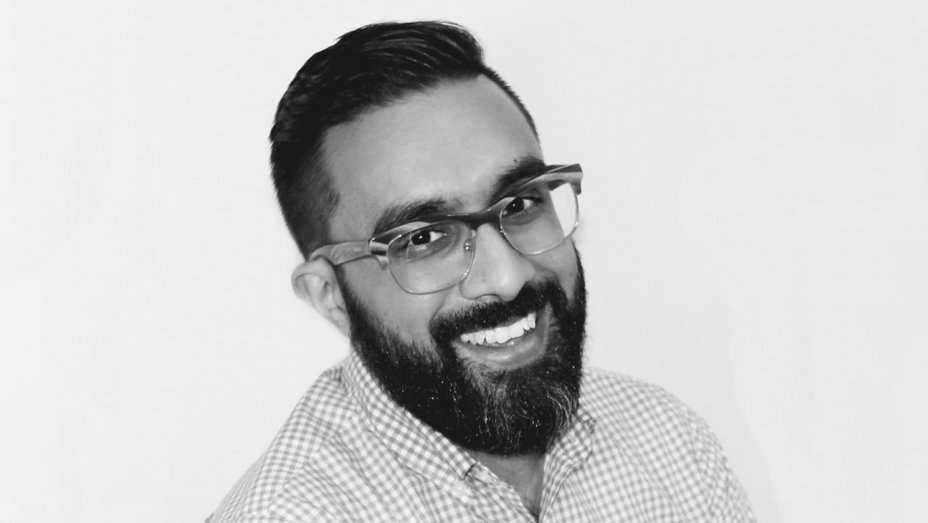 Nadeem Siddiqui gets an all-expense paid trip to the festival as prize-giving in Toronto gets underway.

The Black List is best known for releasing an annual survey that highlights Hollywood’s best unproduced screenplays, as voted on by hundreds of film executives.

Now the service is also honoring screenwriters at the Toronto Film Festival as the prizing-giving there got underway Thursday. The Black List and David Cronenberg’s producer Martin Katz teamed up to award Nadeem Siddiqui their 2017 TIFF/Martin Katz Independent Screenwriting Fellowship.

As part of the fellowship, Siddiqui receives an all-expense paid trip to TIFF, which runs through Sept. 17. Siddiqui’s dark romantic comedy script Slut made the cut on The Black List, whose ranked screenplays have gone on to be produced and earned 50 Oscars and more than $26 billion in box office worldwide.

“Nadeem’s writing is assured, funny and in-your-face sexy. He has written a romp of a romantic comedy, and I’m excited to be able to introduce him to the industry at TIFF,” Katz said Thursday. Katz via his Prospero Pictures shingle has produced Cronenberg films like Spider, A Dangerous Method, Cosmopolis and Maps to the Stars, which earned Julianne Moore the best actress Palme d’Or in Cannes.

Katz is also chair of the Academy of Canadian Cinema and Television. Siddiqui is represented by Woolf + Lapin Agency.