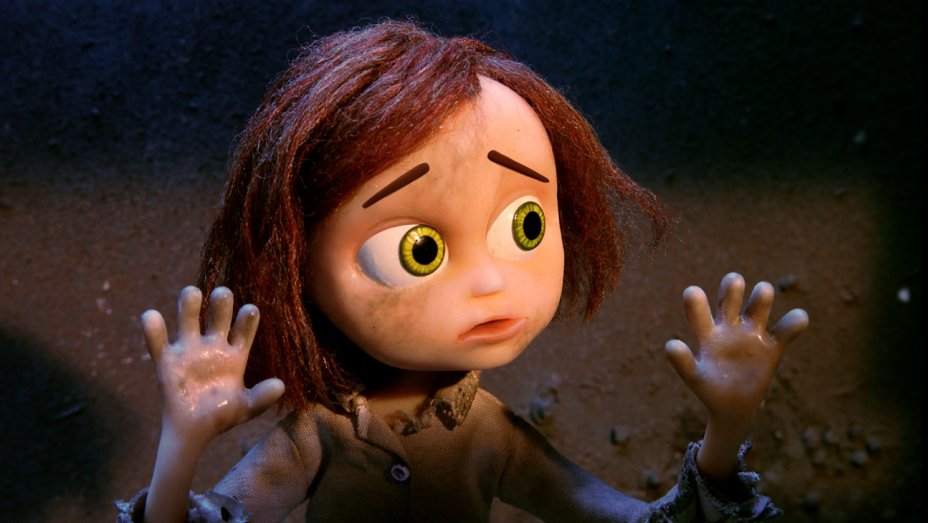 Katz acquired the worldwide rights to Stewart’s stereoscopic 3D short film Foxed! to be made into a stop-motion animated feature from Prospero Pictures and Geneva Film Co. The dark fantasy follows Emily and the children of Chiswick looking to reclaim their town after they are kidnapped by foxes and locked in the mysterious Blue Goo Mines.

“Emily is a sympathetic girl and the foxes are terrifying. There’s no punches pulled in the film’s design,” Katz told The Hollywood Reporter about Foxed!, which combines stop-motion animation techniques with modern 3D.

Stewart’s short was released on iTunes in 60 countries after screening at 90 film festivals worldwide. Foxed! has won a half-dozen awards, including at the San Antonio and Garden State film festivals.

Stewart is at work on a script and will direct the Foxed! feature. His screen credits include the 3D work on Werner Herzog‘s Cave of Forgotten Dreams as well as a slew of cinema commercials, stop-motion and CG animation.

Katz compares the look and mood of the upcoming Foxed! feature to Tim Burton‘s dark fantasy animation, or Henry Selick‘s 2009 stop-motion film Coraline. Foxed! is set for a 2017 release, and will include a full Oculus Rift VR experience written and designed to run alongside the theatrical release.