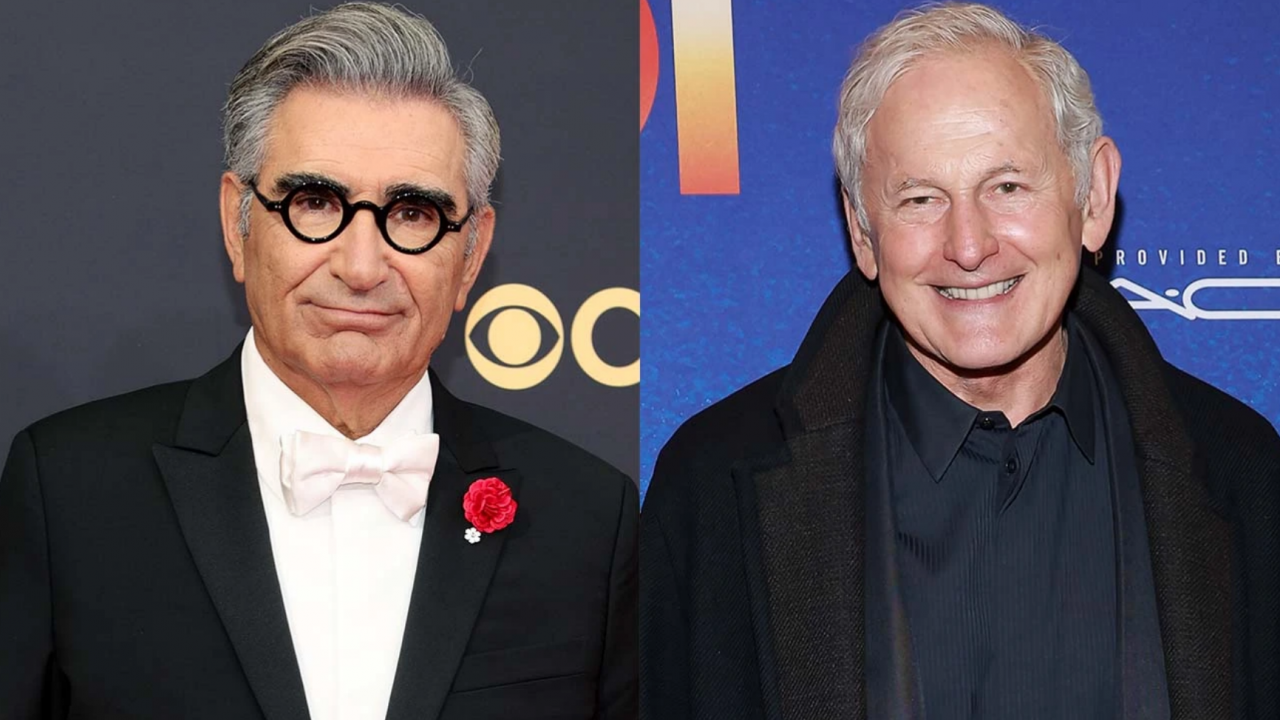 Eugene Levy, Victor Garber Named to the Order of Canada 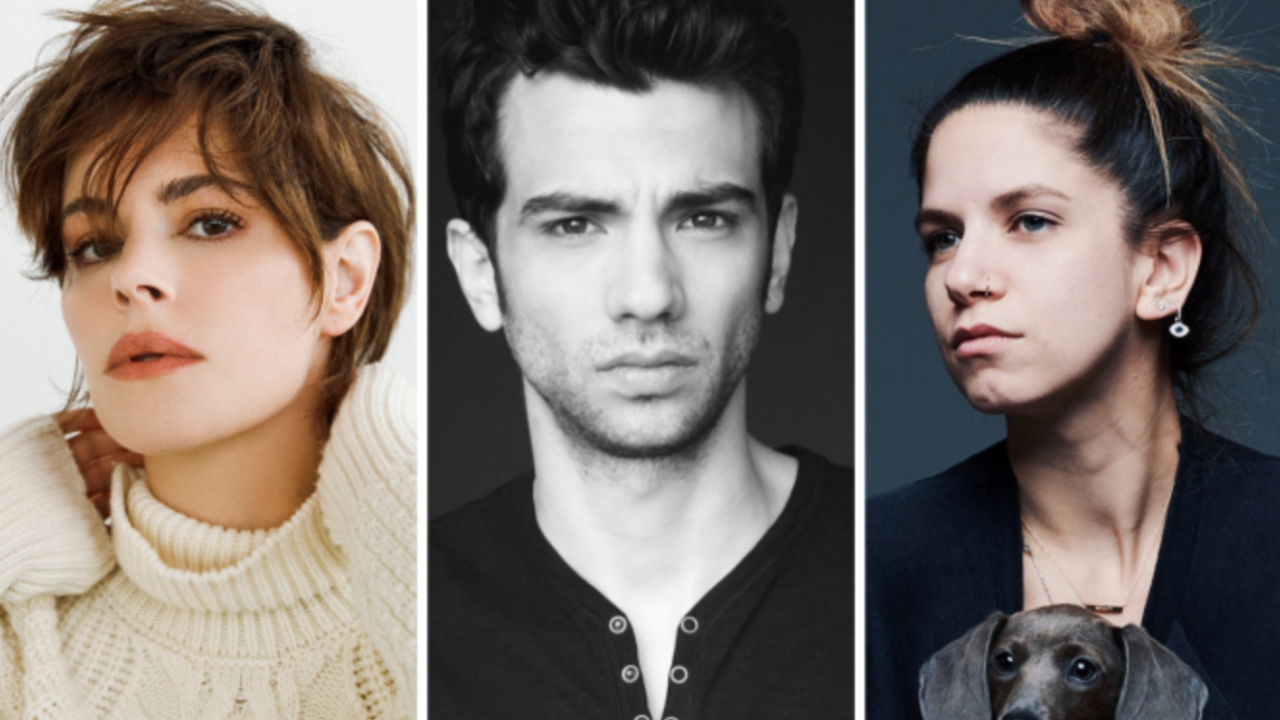 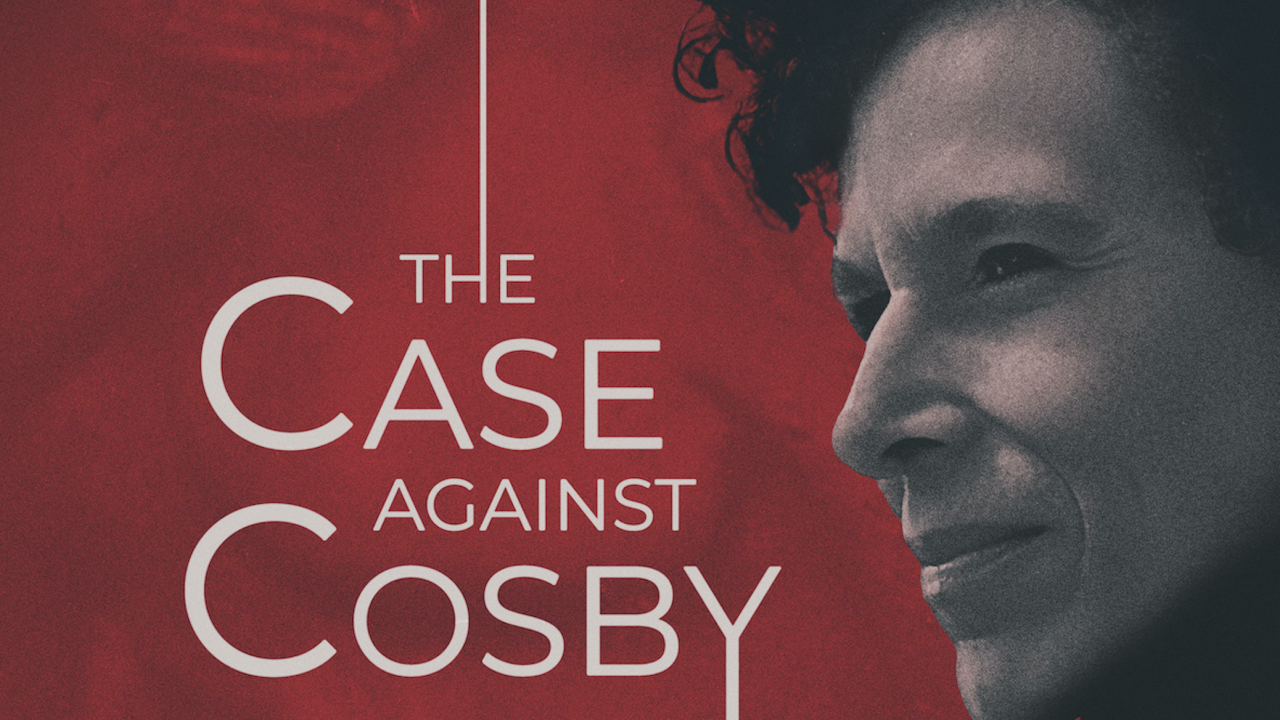 Schitt’s Creek star Eugene Levy and Victor Garber have been named in the New Year honors list for the Order of Canada, in recognition of their achievements at home and in Hollywood.

Levy received the latest Order of Canada honor “for elevating the stature of Canadian television on the international stage as an acclaimed actor and producer.”

Levy’s additional credits include roles in the American Pie franchise, Best in Show, Waiting for Guffman and Father of the Bride II.

Garber, a stage and screen veteran with film credits like Argo, Milk, Titanic, Legally Blonde, The First Wives Club and Sleepless in Seattle, and TV roles that include playing Jack Bristow on Alias, Dr. Martin Stein/Firestorm on DC Comics’ Legends of Tomorrow and Admiral Halsey on The Orville, was named as an officer of the Order of Canada. The same ranking was given to Rich Little, the Canadian-born impressionist and voice actor best known for being able to mimic the voices of former U.S. presidents and Hollywood stars like Jimmy Stewart, Jack Lemmon, Arnold Schwarzenegger, Sylvester Stallone and Jack Nicholson.

Each year, Canadians are named to the Order of Canada ranks in recognition of their achievements. The latest appointments include Martin Katz, who produced David Cronenberg films like Spider, A Dangerous Method, Cosmopolis and Maps to the Stars, which earned Julianne Moore the best actress Palme d’Or in Cannes, being named as a member of the Order of Canada.

And NHL star Sidney Crosby was made an officer of the Order of Canada.

Caitlin Cronenberg’s has wrapped the four-week shoot in Hamilton, Ontario of her directorial debut, the environment-themed thriller Humane.

Humane takes place over a single day months after a global environmental collapse has forced world leaders to take extreme measures to reduce the earth’s population.

In a wealthy enclave, a recently retired newsman invites his four grown children to dinner to announce his intentions to enlist in the nation’s new euthanasia program. But when the father’s plan goes horribly awry, tensions flare and chaos erupts among his children.

The picture is written and produced by Victory Man Productions’ Michael Sparaga.

“From my very first read, the all-too-possible dystopian world of Michael’s script left me breathless, and I immediately knew I had to be the one to make this movie,” said Cronenberg.

“Each and every day on set felt like a gift and I feel truly blessed to have worked with such remarkable talents, both in front of and behind the camera. I cannot wait to share this film with the world.”

Sparaga said he had first come across Cronenberg through her work as a visual artist which he admired and convinced him she was the right person to direct the film.

“Her keen eye to detail, her rich compositions, and her ability to convey deep emotion made her my first and only choice to direct Humane,” he said. “That she said yes to making this film her feature directorial debut is nothing less than a dream come true.”

Executive Producers are Martin Katz and Karen Wookey of Prospero Pictures, Todd Brown and Nick Spicer of XYZ Films, and Adrian Love and Laurie May of Elevation Pictures.

“In Humane, screenwriter and producer Michael Sparaga has crafted an original story that is both tragically dark and horrifically funny,” said Prospero Pictures’ Martin Katz, “Caitlin’s masterful eye turns this family drawn asunder into a violent wreck you can’t look away from for an instant.”

Soon-to-launch UK streamer ITVX and Nine Network in Australia are among buyers of a two-part documentary exploring the life of Bill Cosby.

The Case Against Cosby is produced by Prospero Pictures in association with the Canadian Broadcasting Corporation and Rive Gauche. It claims to reveal new truths through exclusive access to the long-time survivors of the sexual assault accusations against the actor.

The show, produced for CBC in Canada, follows the harrowing journey for justice driven by the only survivor to date whose case could be tried in a court of criminal law, Andrea Constand. It is based on her memoir, The Moment: Standing Up to Cosby, Speaking Up for Women.

“We’re incredibly grateful that many of our major broadcasting partners have stepped forward to share this gripping documentary with their audiences. The story of these incredible women must be told, and their voices must be heard,” said Marine Ksadzhikyan, COO & EVP of sales at Rive Gauche.

“Andrea Constand is a champion for sexual assault survivors everywhere,” said director and executive producer, Karen Wookey. “Her 15-year legal odyssey, and her determination to find justice against Cosby, has inspired a generation of survivors.”