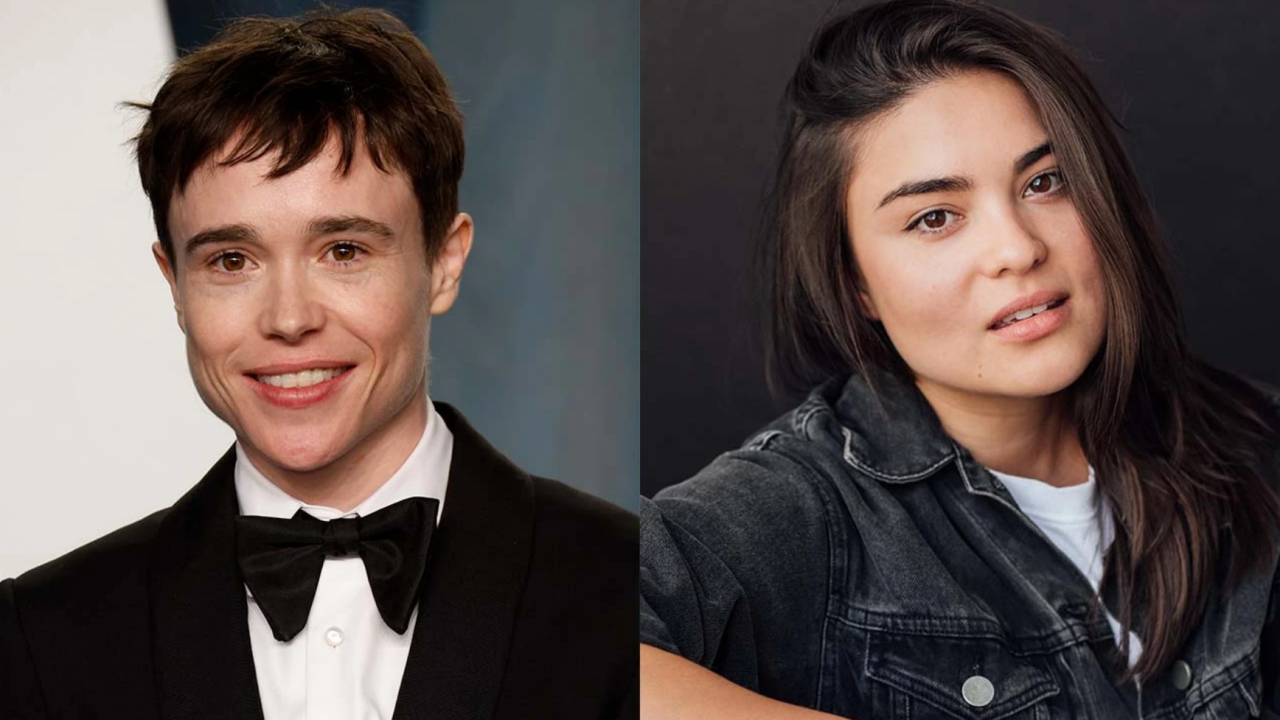 ‘Reservation Dogs’ actress Devery Jacobs will also star in and produce the debut feature from Page Boy Productions and Night is Y.

ctor, producer and activist Elliot Page has boarded Backspot — a queer cheerleading drama that stars Devery Jacobs and is directed by D.W. Waterson — as an executive producer.

The indie film marks a debut feature for Page’s Page Boy Productions and Jacobs’ Night is Y banner, which she launched alongside D.W. Waterson as an LGBTQ+ and indigenous-owned production company based in Toronto. UTA will represent the sales rights to the project.

Backspot will see Jacobs play Riley, who along with another character, Amanda, are members of a competitive cheerleading squad as they navigate athletic careers, their budding romance and a cheerleading coach’s antiquated ideas about what it means to be a queer woman in the spotlight.

The film’s title derives from a backspotter, or someone who lifts and throws a flyer, or top girl, in the air during cheerleading stunts. Jacobs and Waterson will produce Backspot alongside Martin Katz’s Prospero Pictures, a longtime producer of David Cronenberg films like A Dangerous Method, Spider, Cosmopolis and Maps to the Stars.

Joanne Sarazen penned the script for Backspot based in part on a story by Waterson. “We have been working on Backspot for the past five years, and we are so thrilled to be able to finally bring it to life. As queer creators, and a former competitive gymnast, we are passionate about telling stories from our communities and are so excited to share this film, highlighting fearless queer athletes,” Jacobs and Waterson said in a statement.

“Our company’s mission is to tell elevated, intersectional stories that explore themes like generational queerness and mental health, and this film does that and so much more. We couldn’t be more excited for D.W.’s masterful skill as a director, in tandem with the star talent of Devery Jacobs, to bring this story to life on screen,” Page and fellow executive producer Matt Jordan Smith added in their own statement.

Jacobs had a breakout role in the Canadian indie Rhymes For Young Ghouls and in addition to Reservation Dogs has TV acting credits in Peacock’s Rutherford Falls, Netflix’s The Order, American Gods at Starz and the Canadian drama This Life. Jacobs has also written and directed several short films and co-wrote and stars in the independent feature This Place.

“I have followed Devery’s career with great interest since her standout performance in Rhymes For Young Ghouls. D.W.’s breakout web series That’s My DJ exhibits incredible technical prowess, story-telling confidence and just plain fun. I am delighted to be working with them and the Page Boy team to bring Backspot to the screen,” Katz added.