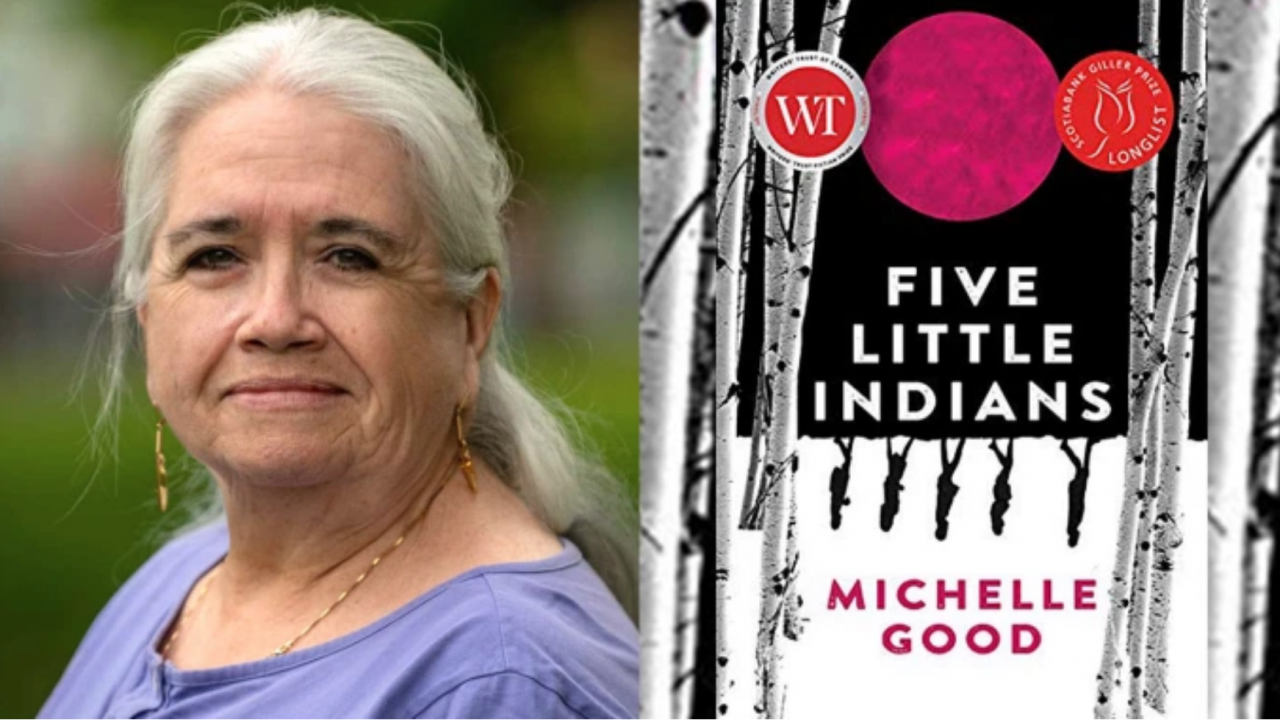 Prospero Pictures is the shingle for Martin Katz, who produced David Cronenberg films like Spider, A Dangerous Method, Cosmopolis and Maps to the Stars, which earned Julianne Moore the best actress Palme d’Or in Cannes. Masters has writing credits for TV series with strong female leads like Coroner, Cardinal and Burden of Truth, and the feature film Empire of Dirt.

Five Little Indians, released by Harper Collins in 2020, follows five survivors of Canada’s Indigenous residential schools system after they endured years of detention, suffering and forced assimilation. “This story must be told in every way we can and with such insight into genocide. I am confident that Prospero Pictures will create a beautiful rendition of the joy, the love and the horror of this story,” Good said in a statement.

The book also portrays survivors finding their way to survival and healing. “Michelle Good’s beautiful novel pulled me in and held me close until the last word. [It was] so stunning I dove straight back in to read it again. It’s an incredible honor to work with Michelle to transition this book to the screen,” Masters said in her own statement.

The Canadian novel option deal comes in the wake of the discovery of unmarked graves for 215 Indigenous children forced to attend a former residential school run by the Catholic Church in Kamloops, B.C.

Katz, Karen Wookey and Masters will executive produce the Five Little Indians adaptation. Wookey is a veteran producer of films and TV series, with credits that include Intervention Canada, Vegas Rat Rods and Ice Road Truckers.