Prospero Pictures is a Toronto-based film and television production company with more than 30 years of experience producing and financing international co-productions with partners in the UK, France, Germany, Italy, Spain, South Africa and the US. 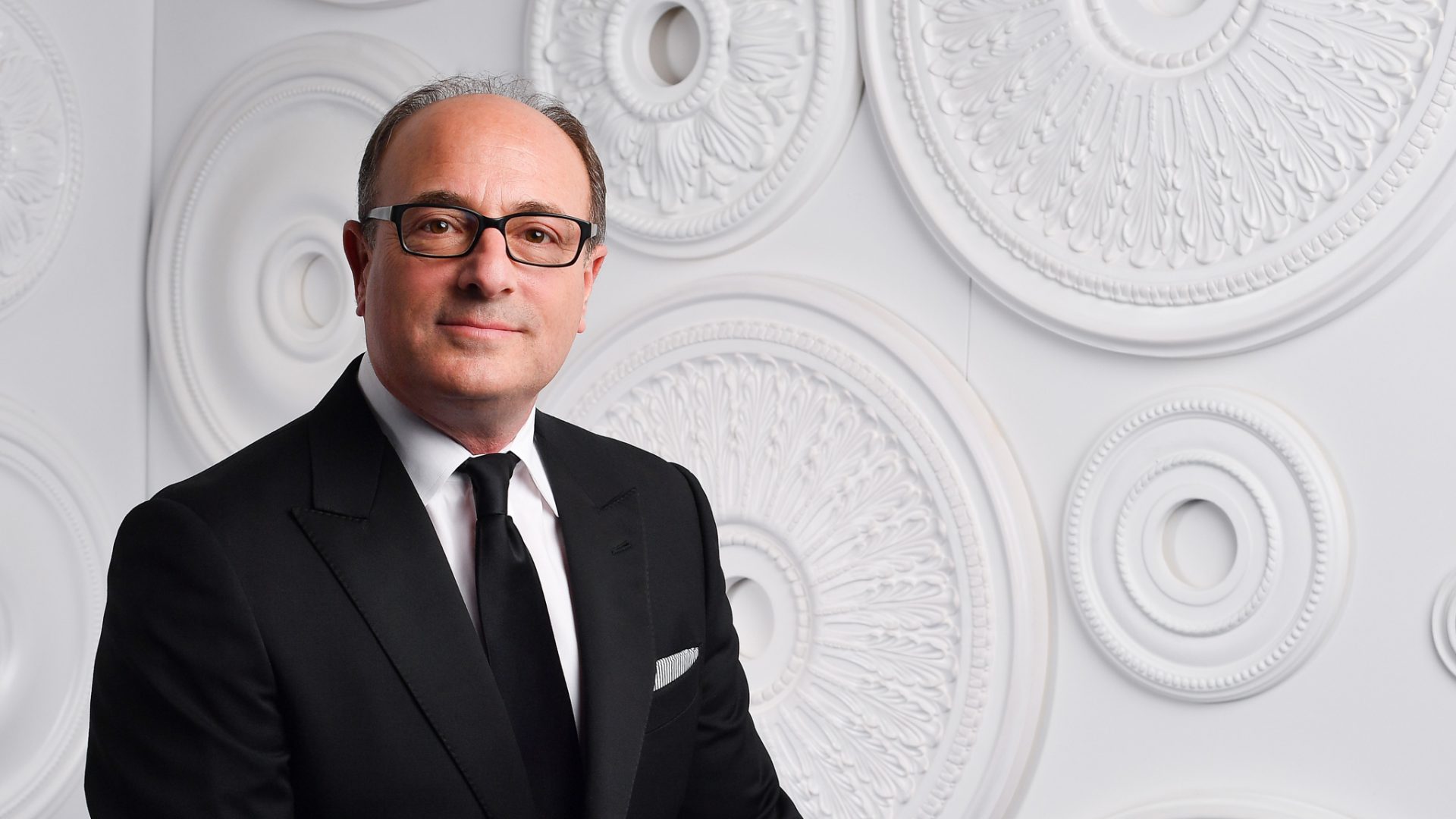 Martin Katz is Founder and President of Prospero Pictures. One of the most prolific feature film producers in Canada, Katz’s credits include Hotel Rwanda, which was nominated for three Academy Awards and three Golden Globe Awards, and Bronwen Hughes’ Stander, which the London Observer called “the greatest heist film since Reservoir Dogs.” 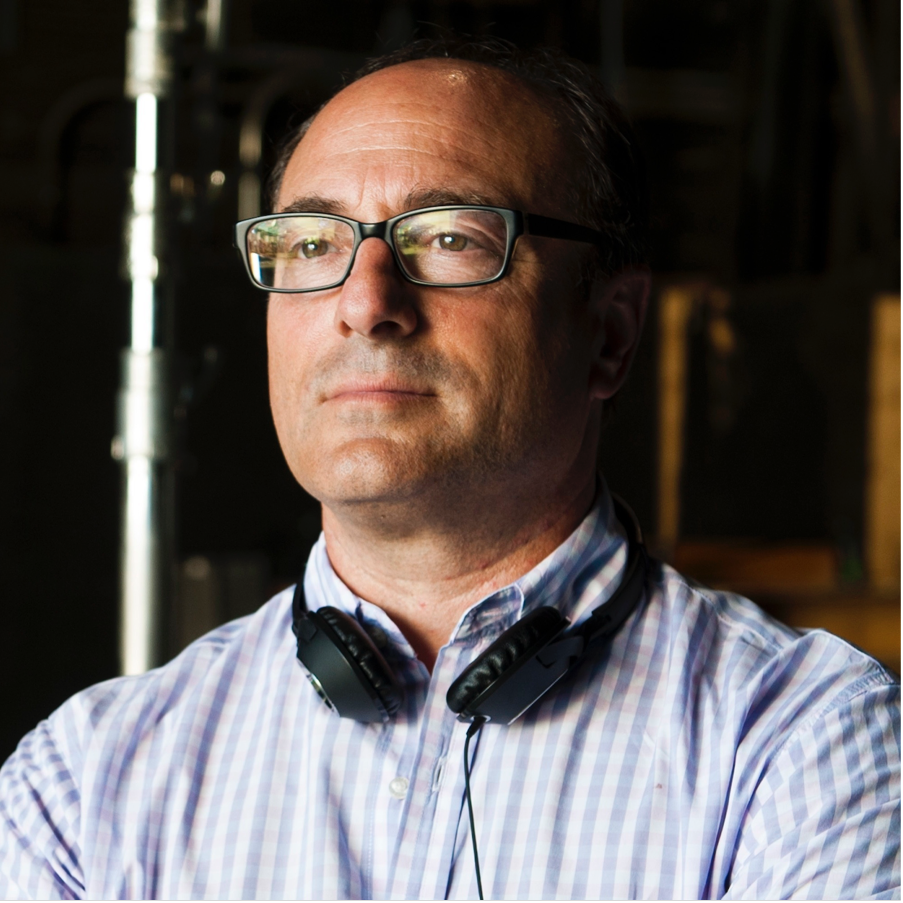 Katz’s television project Spectacle: Elvis Costello With… is an Award-winning series co-produced with Rocket Pictures. It features some of the most renowned musicians in the world in conversation and performance with Costello, including Bruce Springsteen, Bono, Elton John, Norah Jones, James Taylor, Herbie Hancock, Lou Reed and Sting, among others. 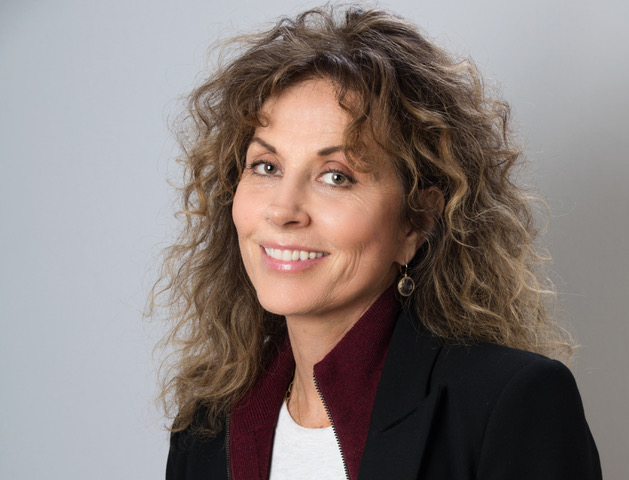 Karen Wookey is an industry veteran, having produced feature films and over five hundred hours of series television, both scripted and unscripted. As Supervising Producer at Fireworks International, Wookey was responsible for three action-adventure series, Gene Rodenberry’s Andromeda, (5 seasons), Mutant X (4 seasons), and Adventure Inc. (2 seasons). In 2009, in partnership with Original Productions, she produced the first dramatic movie for Discovery Channel, Deadliest Sea, based on the tragic true story of a fishing vessel, which disappeared in a storm on the Bering Sea.

As a Showrunner, Wookey has created and produced a number of shows for television including Crimes of Passion, a doc series exploring intimate partner homicide, Intervention Canada, and Vegas Rat Rods, for Discovery Channel and AETN.

Since 2011 Karen has been partnered with Prospero Pictures’ Martin Katz and together they have produced the feature films, Man on the Train (Tribeca) starring Donald Sutherland and Larry Mullen Jr., as well as Our House (XYZ International), in partnership with Resolute Films & Entertainment’s Lee Kim, directed by Anthony Scott Burns and starring Thomas Mann and Nicola Peltz. They are also currently finishing Season 11 of History Channel’s long-running hit series, Ice Road Truckers. 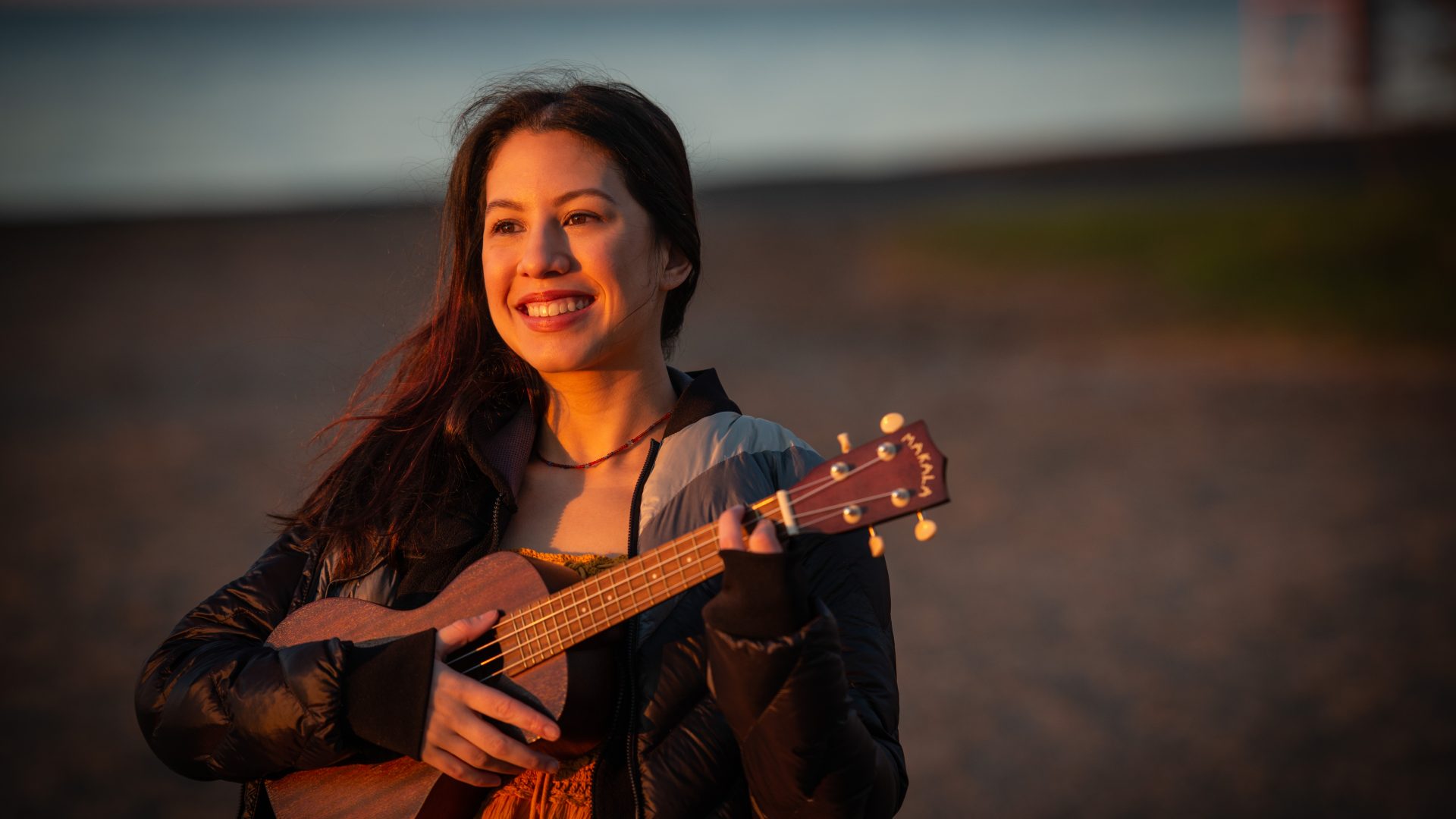 Nikki Yee graduated from Ryerson University with an honors degree in Radio and Television Arts. She has since gone on to work on several film and television productions in Los Angeles and Toronto including The Art of the Steal, After The Dark and the Golden Globe nominated Maps To The Stars. She served as an associate producer on History Channel’s Ice Road Truckers, as well as on feature films, Our House, and The Journey is the Destination.

Outside of producing, Nikki is an accomplished stand up comedian and folk musician. She released her first EP, The Key of Yee, a collection of comedic protest songs in 2019. In her spare time, she enjoys dance, singing karaoke, and practicing Krav Maga.